In the United States, assessments are quickly becoming one of the trending requirements of new legislation and proposed bills. CPRA, CPA, and VCDPA all have privacy impact assessment requirements, and as 2023 approaches rapidly organizations should be thinking about how to complete assessments, where to store them, and reporting on assessment outcomes.

The influx of states proposing and voting on privacy bills has been a good sign for consumers that lawmakers are concerned about data privacy. But at this point, we’ve only seen California, Virginia, and Nevada actually succeed in passing such legislation. Since more states are addressing consumer data privacy, we want to dive into why some aren’t passing the first, second, or even third time.

Truyo’s president, Dan Clarke, is seeing a trend - states with short sessions are having a harder time reaching a settlement after negotiating terms between the House and the Senate. “We’re seeing that states with longer session times have a real chance at passing because they have time to reconcile recommended alterations to the proposed bill,” says Clarke.

This has been the case for Washington State, Oklahoma, and Florida most recently. Let’s take a look at the latest states to have proposed privacy acts and subsequently seen them come to a halt.

The Oklahoma privacy bill, titled the Oklahoma Computer Data Privacy Act, failed in the Senate in early April 2021. The obstacle for this bill was disagreement on a provision that necessitated businesses to acquire consumer consent to collect, use, or sell personal data. We learned that it wasn’t just lawmakers who were conflicted with this provision – companies in the technology and communications sectors also opposed this bill aggressively, according to Squire Patton Boggs, a global law firm.

House Bill 969 made Florida a front-runner to pass privacy legislation in April before the House and Senate passed incongruent versions with and without private rights of action, respectively. The disparity caused the lawmakers to not reach reconciliation and the bill was halted on April 30, 2021.

Bills that don’t pass often see amendments and modifications in order to bring them back to life for future voting. As we’ve seen with Washington State, multiple iterations may be needed before the House and Senate can agree and move the bill to the governor’s desk. Truyo will continue to keep an eye on pending legislation and provide updates as they are available. Sign up for our newsletter and follow us on LinkedIn for the latest. 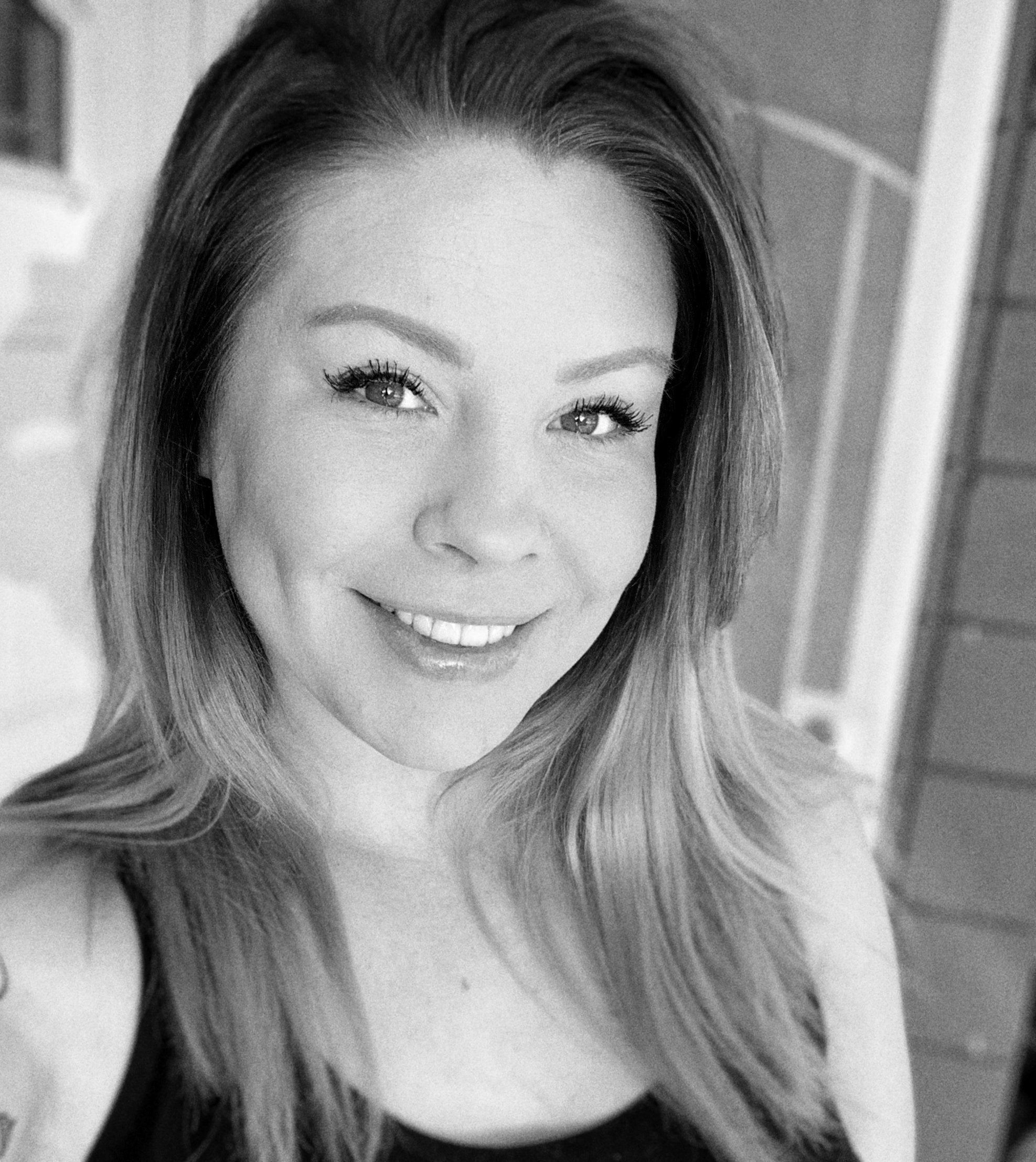 In the United States, assessments are quickly becoming one of the trending requirements of new legislation and proposed bills. CPRA, CPA, and VCDPA al...